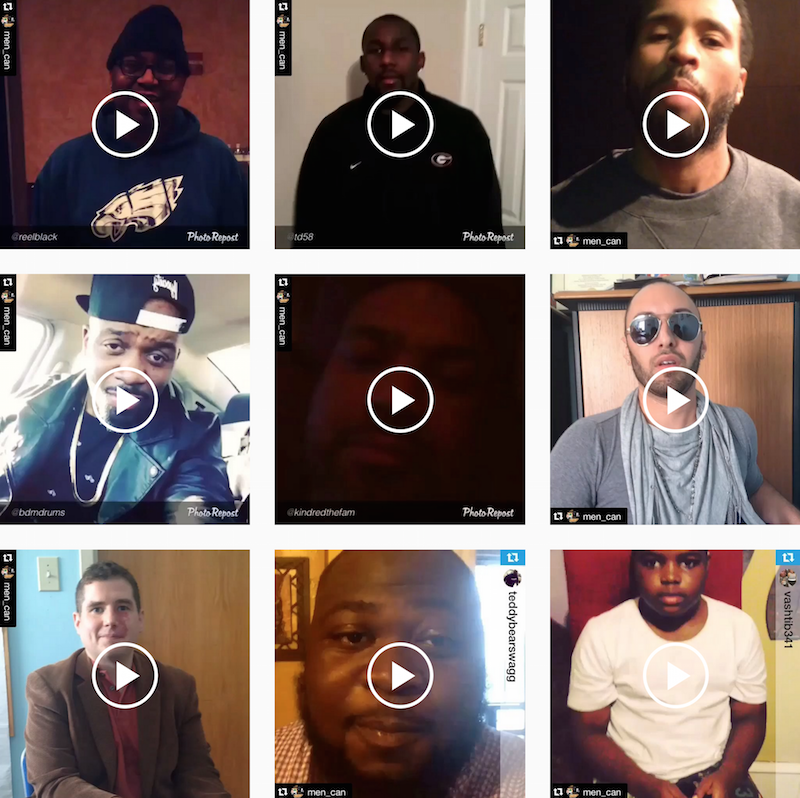 Men Can is a public awareness campaign by Lutheran Settlement House that promotes the health and well-being of each family member and the community at large by looking at violence against women holistically and including men in the dialogue.

On October 1, LSH will host the MEN CAN (Prevent Family Violence) Rally in LOVE Park.

Prior to the rally, LSH is encouraging all men to post their own video on social media to show their support, using LSH’s script (below) or by sharing their own thoughts, and encouraging others to do the same:

“Domestic Violence is never OK. We know it happens to men and women and we need to start speaking out about it. We can make a difference. Join me in Love Park on October 1st at 11:00 am for the Men Can Rally. I challenge … to speak out!” #mencan2015 #enddomesticviolence