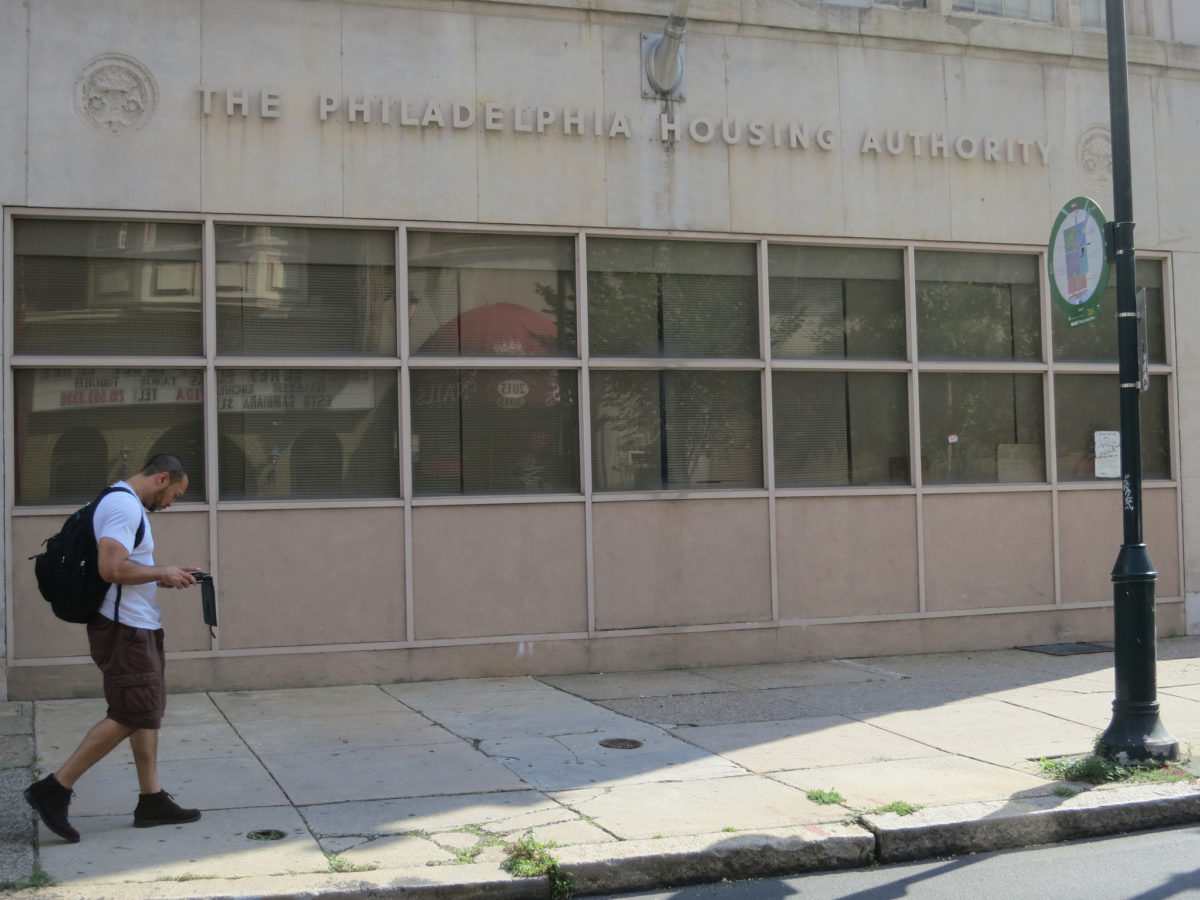 Young people with criminal records are typically dealing with multiple, interconnected legal issues — all of which can prevent them from keeping themselves housed and employed — at once.

That’s largely because they’re resolved by different providers. Having a one-stop shop where youth can get plugged into all the resources they need is much more effective. That kind of holistic approach is being taken by a handful of nonprofits in Philadelphia, some of which are partnering on projects and many of which have a number of programs that service a specific population of system-involved youth.

“We’ll usually see anywhere from four to eight young people each time who are facing anywhere from one to four legal issues [simultaneously],” said Jamie Gullen, an employment attorney at CLS.

Gullen, a former teacher in the Bronx, has seen the intersection of domestic violence, unempoyment, homelessness and criminalization take its toll on impoverished families. About 80 to 85 percent Youth Justice Project’s constituents at Covenant House, she said, have been involved in the child welfare system or the juvenile justice system. Most are young women with children and are victims of domestic violence.

"We'll usually see ... young people who are facing anywhere from one to four legal issues."

Gullen said Youth Justice Project is looking to expand its resources to help more youth in need of holistic services. In the meantime, CLS has launched a new project called the Juvenile Reentry Assistance Program (JRAP). The project aims to prioritize housing and expungement for a specific population of youth involved with the Philadelphia Housing Authority (PHA).

“We are working to help young people under 25 who either live in PHA housing or have lived in PHA housing with expungements and other civil legal needs,” Gullen said, “with the goal of keeping them housed.”

Gullen and CLS also partnered with the Juvenile Law Center (JLC) on a project that aims to protect juvenile records.

(We’d be remiss not to mention the still-unknown project former YouthBuild director Simran Sidhu is launching with Joanna Berwind Creamer, which will aim to fund and launch programs that support holistic juvenile justice programs.)

We know all reform is local. The question is, how will all these local programs and partnerships that want to provide holistic services continue to interact, especially if most are designed to remove the need for youth to obtain services from multiple places?