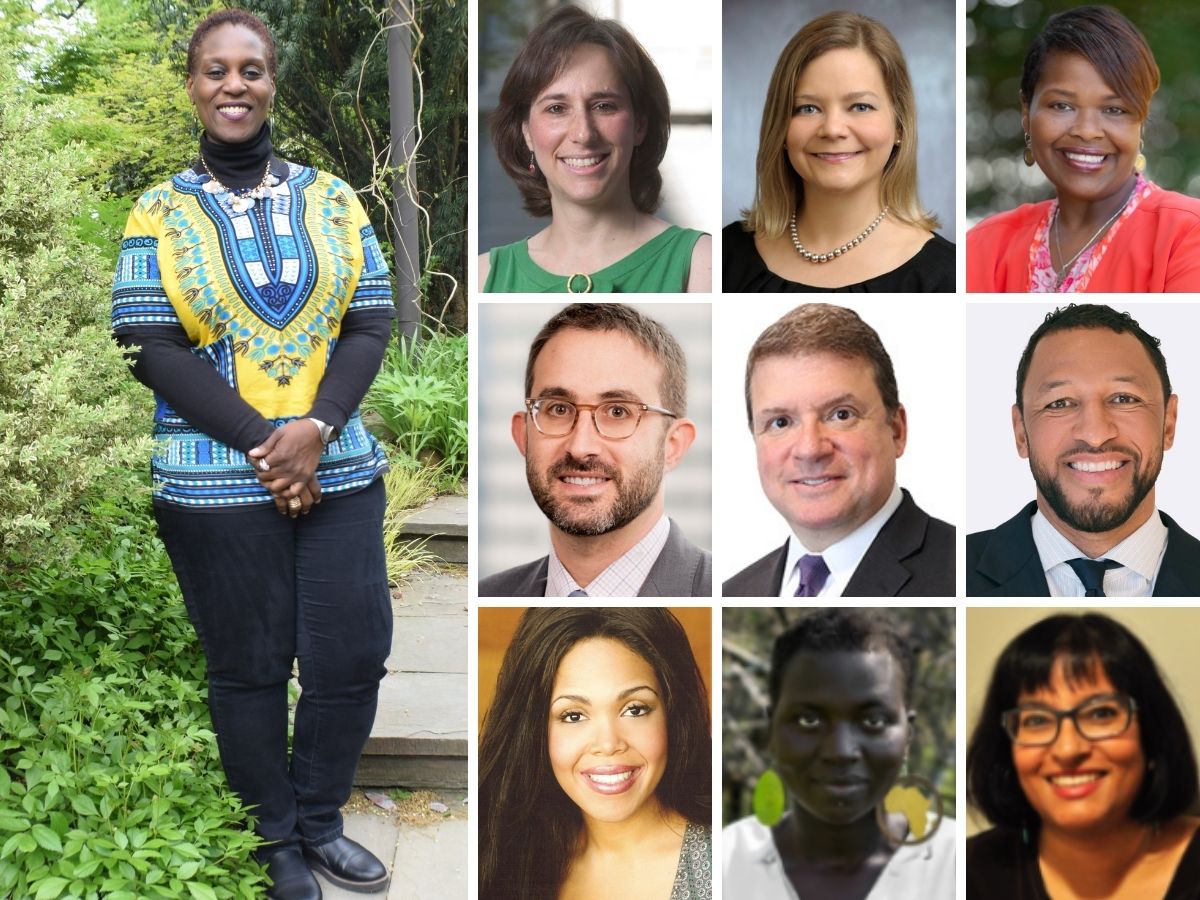 Philadelphia Young Playwrights (PYP) announced that four local professionals have been appointed to its board of directors and will serve a three-year term:

In late September, the Juvenile Law Center announced the appointment of four new members to its board of directors:

Pennsylvania Immigration and Citizenship Coalition (PICC) recently welcomed two new members to its board of directors:

Bread & Roses Community Fund announced it’s 2020 Tribute to Change honorees in September, to be acknowledged at a virtual event on October 13. According to the announcement, the three individuals and three grassroots groups being honored are notable for pursuing “radical visions for a bold new future, taking decisive action, and making what John Lewis referred to as ‘good trouble.’” Sister Alice Hess, I.H.M., a mathematics teacher at Archbishop Ryan High School in Northeast Philadelphia, was recently recognized by the University of Chicago with its Outstanding Educator Award.

She was nominated for the award by one of her former students who is a freshman at the University of Chicago.

Hess has taught math for 50 years and has received a number of national awards. She is a national Presidential Awardee, Tandy Technology Scholar, and two-time national Mary Dolciani Scholarship recipient. Additionally, she was honored as Outstanding Mathematics Teacher by the Institute for Operations Research and The Management Sciences and was chosen by USA Today as one of the top 20 educators in the nation.

In 2008, Hess was one of five teachers across the nation named a United States Department of Education 2008 American Star of Teaching.