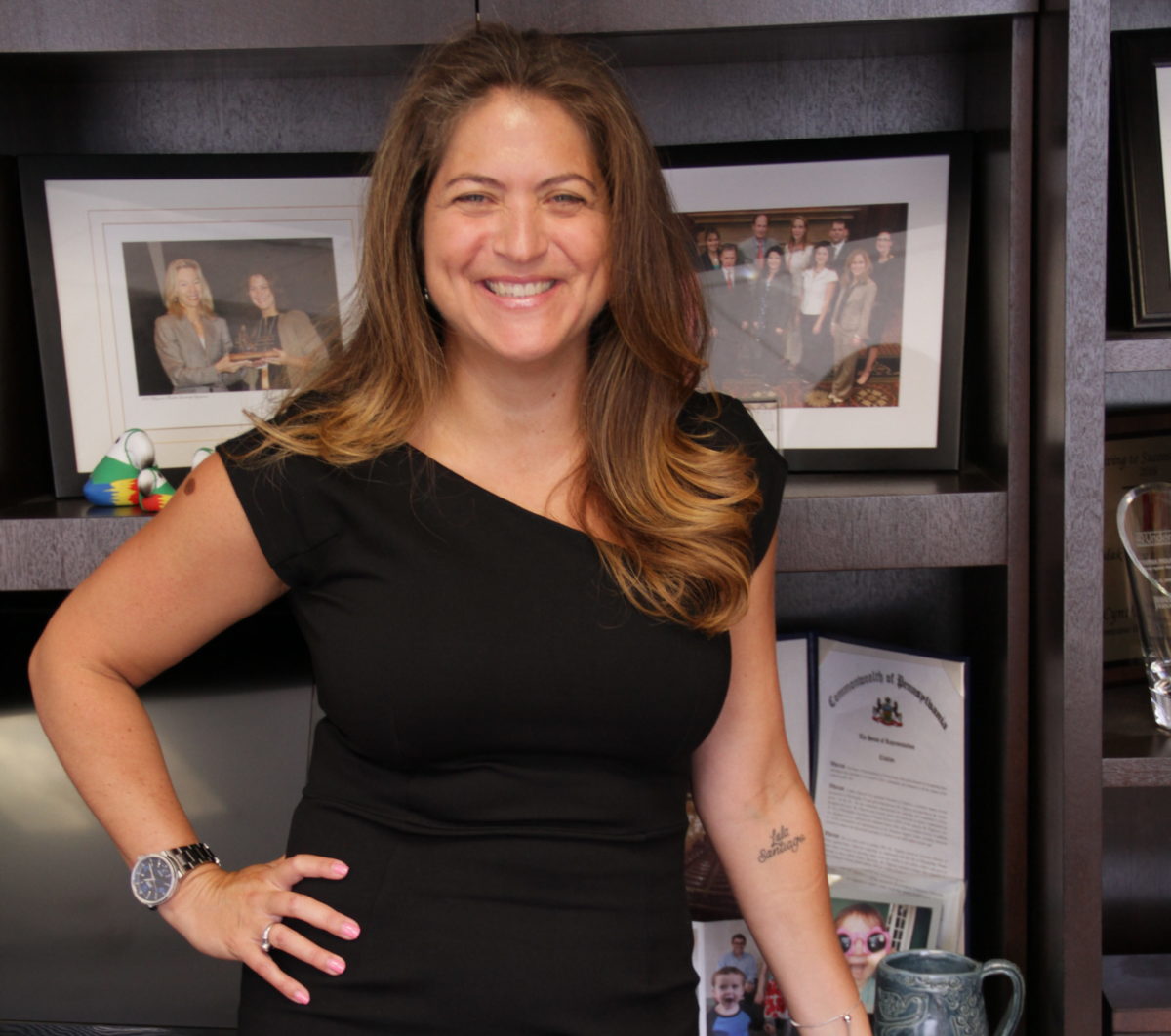 Cynthia Figueroa — most recently the commissioner of the City’s Department of Human Services — will become deputy mayor for the newly minted the Office of Children and Families (OCF).

Mayor Jim Kenney made the announcement of both the creation of the office, via executive order. and Figueroa’s appointment Jan. 6.

“Cynthia Figueroa was given a truly daunting task when appointed commissioner of the Department of Human Services in 2016, “ Kenney said in the email announcing the new office and Figureroa’s appointment.

“Since then she has turned DHS into a national model, and children in Philadelphia are safer and achieving better outcomes because of her leadership and the work of her team. This new position will allow for that work to continue, and for PHLpreK and Community Schools to continue to expand with the support of this new structure.”

Before she became commissioner, Figueroa served for nine years as the president and CEO of Congreso de Latinos Unidos, and for six years as the executive director of Women Against Abuse.

Chief Education Officer Otis Hackney will continue to lead education policy and manage the administration’s relationship with the Board of Education and the School District of Philadelphia.